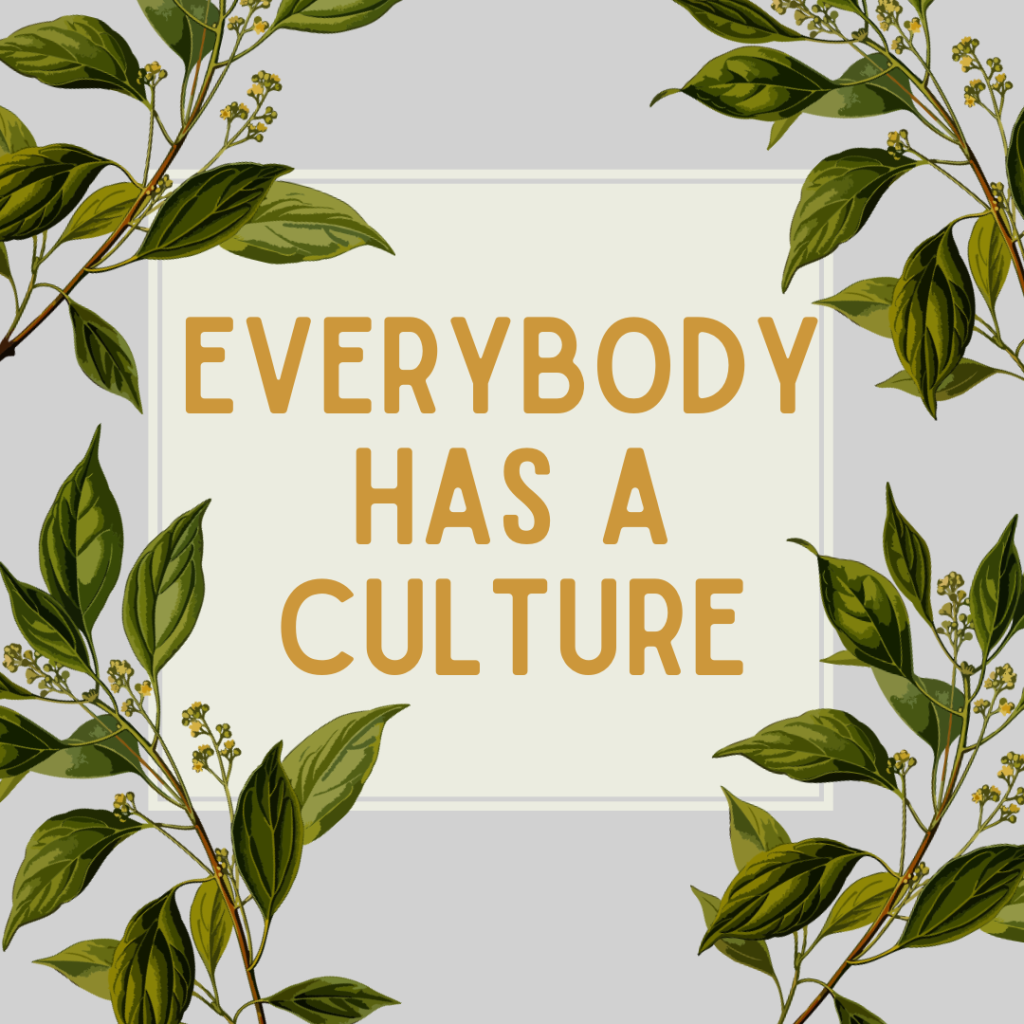 In 1975, film theorist Laura Mulvey wrote an essay titled, “Visual Pleasure and Narrative Cinema.” In this essay, she coined the term “the male gaze,” where the structure of cinema and how characters and events are portrayed, cater to the pleasure of heterosexual men, who dominate Hollywood and the film industry.

Perspective | Power: Whose perspective counts, and who decides? If cinema was led by other groups, how would stories change, both visually and structurally?

I think about this sometimes in relation to “dominant society’s gaze.”

Here’s an example all Alaskans know: that we are “so far away.”

Dominant society tells me that I’m who’s different, and everyone else is normal. That’s the gaze.

Dominant examines me as if I have a culture, and others do not. That’s dominant society’s gaze.

But it is also just a gaze, and gazes alter when society shifts. When there are transitions of control over narrative.

It’s a transition that is happening now in America, as we become increasingly diverse, when European-American cultural ways transition into the awesome opportunity of being just one part of something, instead of the whole thing — Similar to how every other group has existed in America, ever.

Part of the transition is the acknowledgment that everyone has a culture. It’s part of the process of being just one part of something, and not the whole thing.

Everything I know, I’ve felt it, first.

To understand this, is the journey of understanding that the ways that feel “normal” in spaces or like society’s “default,” — such as schools, offices, boardrooms — are really all cultural.

It helps explain why, in these spaces, some are more set up for success than others — because European-Americans created these spaces, and it makes sense that people thrive in their own cultural spaces.

But if these are spaces to be shared, such as schools, offices and boardrooms, this thriving of one group can be, and often is, at the exclusion of others. And that’s an issue.

If we don’t understand that the societal rules and norms governing spaces such as schools, offices and boardrooms are cultural, then we see them as “normal,” or “the default.”

We see them simply as What Is, and are thusly immovable and permanent.

However, if we understand these spaces are cultural, then we know they are malleable, and restructuring is now possible. The kind of restructuring that makes spaces inclusive.

iThere are no comments

Begin typing your search above and press return to search. Press Esc to cancel.